As major airlines have been enforcing stricter policies regarding the use of face masks for employees and passengers, Stephen Dickson, chief administrator for the Federal Aviation Administration said they won’t require the wearing of face masks on commercial planes, instead leaving it to the discretion of individual airlines.

Dickson spoke to the Senate committee last Wednesday and said that it was the job of the CDC to implement safety precautions to prevent the spread of COVID-19, not the FAA.

"Our space is aviation safety, and their space is public health," he said.

The pronouncement comes as major airlines and industry organizations are uniting to step up enforcement of the policy.

“U.S. airlines are very serious about requiring face coverings on their flights. Carriers are stepping up enforcement of face coverings and implementing substantial consequences for those who do not comply with the rules,” said A4A President and CEO Nicholas E. Calio.

“Face coverings are one of several public health measures recommended by the CDC as an important layer of protection for passengers and customer-facing employees.”

American Airlines reportedly removed a passenger from a flight for refusing to wear a face mask, and United Airlines is placing passengers who don’t comply with the policy on an internal travel restriction list, banning them from flights for a period of time.

And while the FAA isn’t enforcing mandatory face mask policies, Dickson said the masks should be worn "for their own protection and the protection of those around them. Face coverings are especially important in situations where social distancing is not feasible." 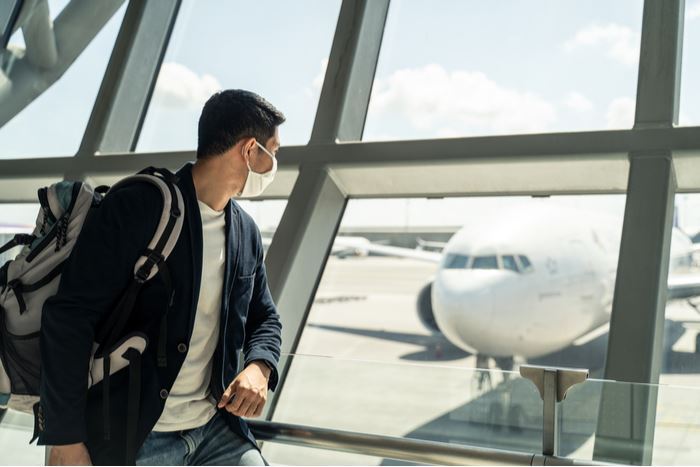